AUD: The Australian Dollar is outperforming in the G10 space this morning. This is largely on the back of the jobs report overnight in which the unemployment rate dropped to the lowest level since 2012. However, the sizeable drop had been led by the fall in participation, suggesting that the jobs reports may not be as strong as the unemployment rate implies. The Australian Dollar remains technically weak with the descending trendline from 2018 peak still intact, while 50DMA also provides topside resistance.

CNY: The latest FX Treasury report did not label China as a currency manipulator. Although, the report did single China by stating that China’s FX practices deviate from the norm, which in turn suggests that the US are sending a strong message to China that they are being watched very closely. Subsequently, this is unlikely to ease the current tensions between China and the US over trade. The Yuan is weaker against the greenback, eying a move towards 6.95 and moving ever so closer to the psychological 7.00 handle.

Crude oil: Both Brent and WTI crude futures are firmly in the red this morning as they continue to feel the repercussions from yesterday’s build in US crude stockpiles. Alongside this, a bearish development has appeared with the WTI curve now moving into contango (Spot price lower than forward contract), typically this suggests a negative roll yield, prompting speculators to hold bearish bets. 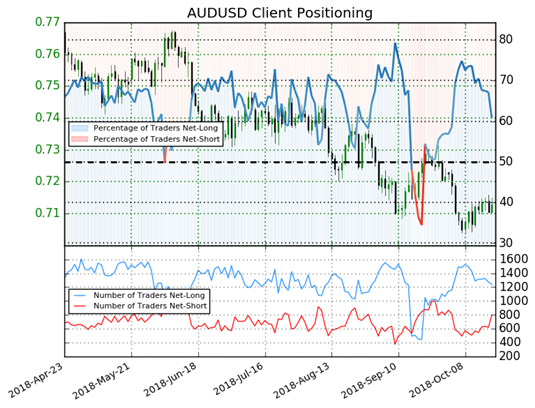