CAD: The Canadian Dollar strengthened to a 4-month high against the greenback after the US and Canada reached an agreement on NAFTA (Now known as USMCA). USDCAD briefly trading below 1.28 in reaction to the announcement. Eyes will be on for further gains in the CAD as the BoC look to raise rates later this month with Governor Poloz seemingly giving the greenlight after stating that higher rates are warranted.

GBP: Headline risk remains elevated for the Pound as this was indeed evident after newswire source reports noted that the UK could be willing to compromise over Ireland border issue in order to reach Brexit deal. Consequently, the Pound leaped following the report, however, focus will be on the Tory party conference and based on historical reactions to PM May’s keynote speech at the conference, the Pound has fallen by 1% on average in the following week. 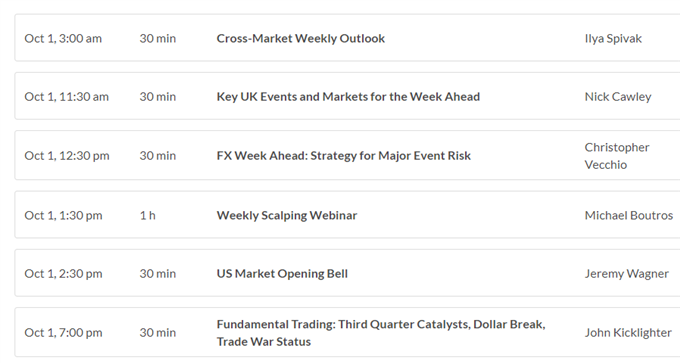 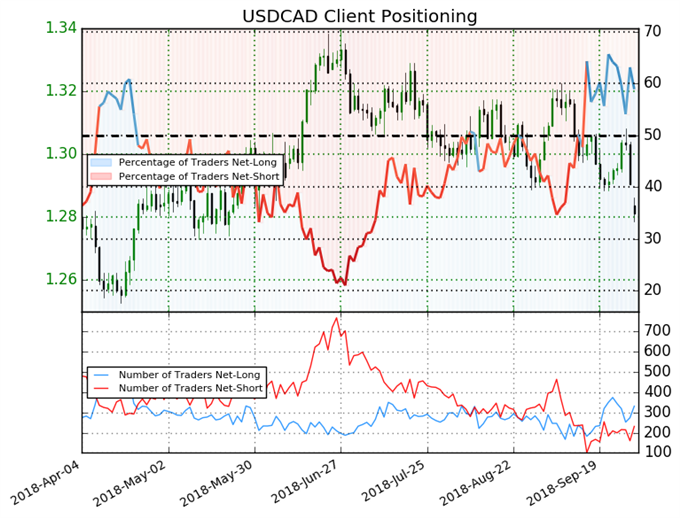