Canada agreed with the United States on Thursday that slow-moving talks to update NAFTA should continue although they did not set a date for the next round, a senior official said in remarks casting further doubt on the chances of a deal this year. 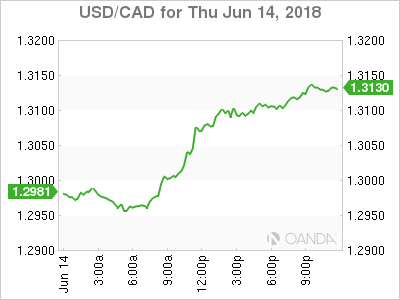 Negotiations to modernize the North American Free Trade Agreement started last August and were initially scheduled to finish by the end of December.

That deadline has been extended several times as Canada and Mexico struggle to accommodate far-reaching U.S. demands for change such as a sunset clause that would allow one nation to pull out after five years. Canada and Mexico reject the idea.

U.S. officials had already made clear time was running out to secure a deal the current Congress could vote on. Democrats – who tend to be less enthusiastic about free trade than Republicans – are expected to make gains in midterm elections in November which could make passing a new NAFTA harder.