Freeland told reporters on Monday she would be meeting Lighthizer this week in another attempt to settle disagreements between the two countries over the trilateral North American Free Trade Agreement. 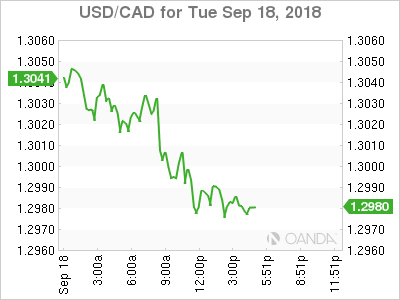 U.S. President Donald Trump last month announced a side deal with Mexico – the third member of the pact – and has warned Ottawa that he is prepared to leave Canada out if it fails to accept terms more favorable to the United States.