Canadian Retail Sales For June Down In 6 Of 11 Sectors

Lower sales at gasoline stations and motor vehicle and parts dealers more than offset higher sales at food and beverage stores and building material and garden equipment and supplies dealers. Excluding the first two sub-sectors, retail sales were up 0.3%.

After removing the effects of price changes, retail sales decreased 0.3%.

Sales at motor vehicle and parts dealers (-0.7%) were down for the second time in three months. Lower sales at new car dealers (-0.6%) and automotive parts, accessories and tire stores (-3.8%) accounted for the majority of the decline.

Higher receipts were reported at food and beverage stores (+0.9%). Gains were reported at all store types within this sub-sector, led by supermarkets and other grocery stores (+1.2%). Specialty food stores, convenience stores and beer, wine and liquor stores were all up for the fourth consecutive month. 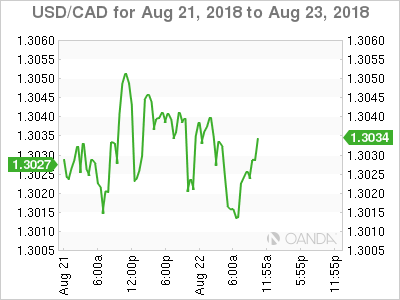 Sales down in six provinces

Retail sales were down in six provinces in June.

British Columbia (-1.8%) reported the largest decrease in dollar terms, with sales down in 10 of 11 sub-sectors. Following a 1.0% decline in May, lower sales were also reported in the census metropolitan area (CMA) of Vancouver (-2.1%).

After increasing for five consecutive months, retail sales declined 1.2% in Alberta. Despite this decline, sales remain above the level in April.

In Quebec, retail sales declined 0.7%, largely due to lower sales at new car dealers. Retail sales in the Montréal CMA (-0.3%) were also down.

Retail sales in Ontario rose 0.7% on the strength of higher sales at food and beverage stores and, to a lesser extent, motor vehicle and parts dealers. In the Toronto CMA (+2.0%), retail sales rose for the fourth time in five months.

Sales continued their upward trend in Manitoba (+1.8%), while retail sales in Saskatchewan rose 1.4%, which more than offset the decline in May. 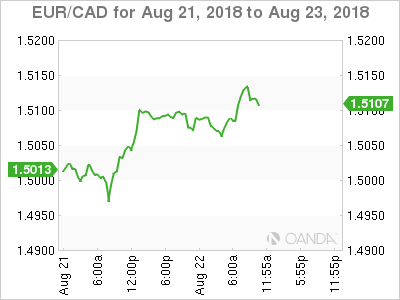 The figures in this section are based on unadjusted (that is, not seasonally adjusted) estimates.