GBP: The Pound is among the worst performers in the G10 FX space with the currency dragged lower by the latest inflation report. Consequently, this reduces the pressure on the BoE to mull a rate hike in the near term. Although, there was good news in the fact that given the rise in wages from yesterday’s labour market report, the drop-in inflation would have helped relieve the squeeze on household incomes. GBPUSD is hovering lows of the day, however, support at 1.31 has helped stem further losses in the pair. Eyes on Brexit ahead of the 2-day EU summit.

USD: The US Dollar is probing higher ahead of the FOMC minutes, recent commentary from Fed officials had been somewhat hawkish and as such, the latest minutes release could further underpin the greenback. This is despite the negative rhetoric from President Trump who stated that the Federal Reserve are his biggest threat given that they are hiking too fast. However, the President acknowledged that he respects their independence. The 95 level holds firm for the greenback, while GBP and EUR selling also help buoy the USD.

EUR: Italian price action continues to drive the Euro, which has shed 0.4%. Latest reports suggest that the EU Commission are to reject Italian budget plan, which isn’t a large surprise, given that the EU have previously aired their concerns, highlighting that it does not meet the EU’s budgetary rules. Consequently, this will increase the likelihood that Italy and EU could be on a collision course in the foreseeable future. Elsewhere, a government official noted that Italy cannot rule out the possibility of a sovereign credit downgrade from either S&P (Oct 26th) or Moody’s (Late Oct), which in turn saw the Bund-BTP spread widen. 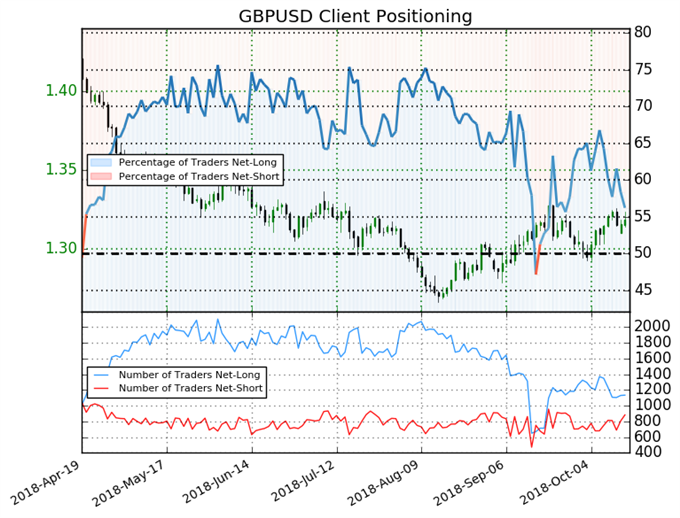