AUD: The Australian Dollar is on the front foot this morning following a strong GDP print. Q1 GDP rose 1%, representing an annual growth of 3.1% vs. Exp. 2.8% after a jump in business investment. This also follows on from Tuesday’s RBA meeting whereby the central bank had been upbeat over future economic growth (concerns remain over inflation). As such, this bodes well for AUD, which given the bearish positioning in the currency could see AUDUSD to push for better levels towards 0.7700 on possible short covering.

EUR: Yesterday, ECB source reports did the rounds, which highlighted that next week’s monetary policy decision (June 14th) should be considered as a “live” meeting to discuss QE exit. In the wake of the source report, this has prompted a slew of ECB speakers to confirm that a discussion over QE exit will be on the agenda. In response to the source report and following ECB comments, the Euro has pushed to better levels to consolidate above 1.17, reaching a high of 1.1780. Subsequently, 1-week EURUSD reversals have flipped with Euro calls now trading at a premium to puts, suggesting near-term gains for the pair.

CAD: The Loonie notable stronger against the greenback amid reports that US Treasury Secretary Mnuchin had urged President Trump to exempt Canada from steel and aluminium tariffs. Consequently, USDCAD has trended lower throughout the morning before making another leg lower on the back of a narrower than expected trade deficit. 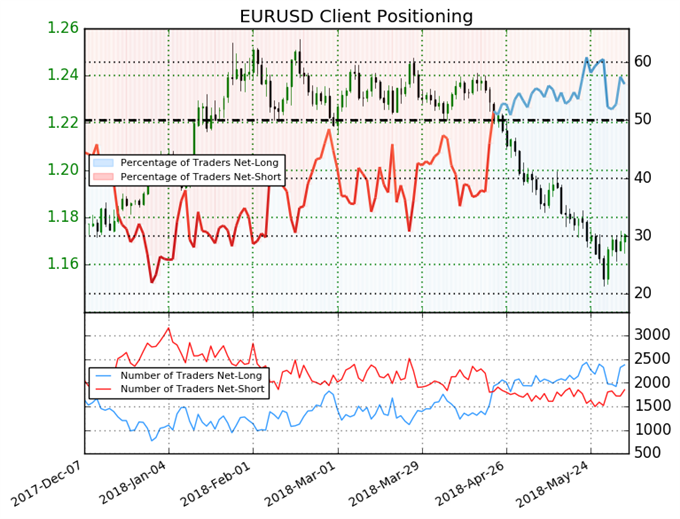