Alphabet Inc handily beat top and bottom line estimates today when they announced the financial results for the quarter ended June 30, 2017. Even with a $2.74 billion fine paid to European antitrust regulators, Google parent Alphabet reported revenues of $26 billion, up 21% versus the second quarter of 2016, and above the $25.64 billion expectation. Additionally, the tech giant showed an earnings per share (EPS) – a figure closely watched by investors as an indicator of a company’s profitability – of $5.01 vs analysts’ predictions for $4.45.

As one part of FAANG – the acronym for the five most popular and best performing tech stocks in the market, Facebook, Apple, Amazon, Netflix and Alphabet’s Google – the company’s financial results are watched closely by the market. Being an influential part of the S&P 500 index, the performance of the company can give clues to consumer sentiment and a general view for the broad economy while also acting as a leader for investors in the equities market. 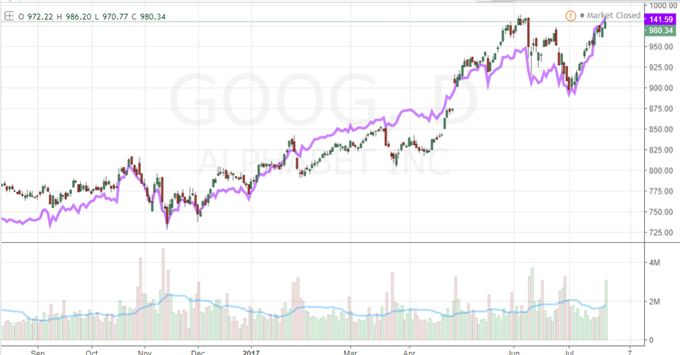 Considering the influence the FAANG collective has in guiding the outperforming technology sector, monitoring its influence may prove important for gauging the entire market’s bearings. That said, the rest of the group’s earnings may play a key role in sentiment. Facebook’s earnings are due Wednesday after the close while Amazon is set to issue its numbers Thursday at 20:01 GMT. Apple’s numbers are due August 1st. Netflix heartily beat forecasts last Monday for forecasts and revenues but fell slightly short of EPS marks. 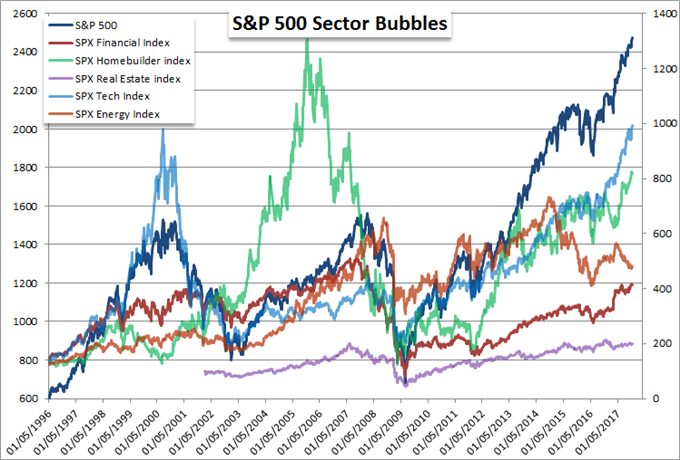