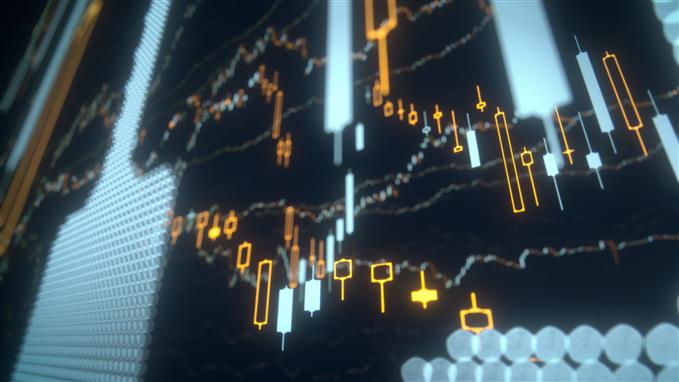 What is a Harami Candlestick? 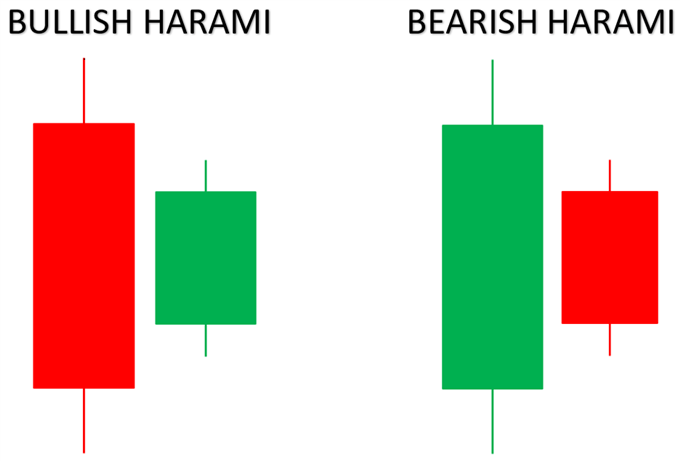 As indicated in the images above, the first candle (pregnant candle) is a large candle continuing the immediate trend and the trailing candle is a small candle protruding like a pregnant woman. It is important to note that technically the second candle will gap inside the first candle. However, gapping on forex charts is rare due to the 24-hour nature of forex trading. Therefore, the technically correct version of the Harami is rare in the forex market as gaps are minimal and the second candle often becomes a small inside bar of the first.

The confirming candle is used as a tool to tell traders if the smaller trailing gives life to a reversal or follows the trend with the starting candle. The popularity of the Harami pattern and other candlestick patterns is due to the ability to catch a reversal at the most opportune time with tight risk. This will allow traders to have very favorable risk-reward ratios.

Uses of the Harami Candle in Forex Trading

Advantages of the Harami pattern:

Limitations of the Harami pattern:

Trading with the Harami Candle Pattern

The Harami candlestick pattern forms both bullish and bearish signals depending on the validating candle. The forex charts below exhibit both types of Harami patterns and how they feature within the forex market.

In both instances the candle labelled ‘3’ designates the confirmation candle which approves the pattern. With most candlestick patterns, traders can utilise other technical indicators to support the pattern. 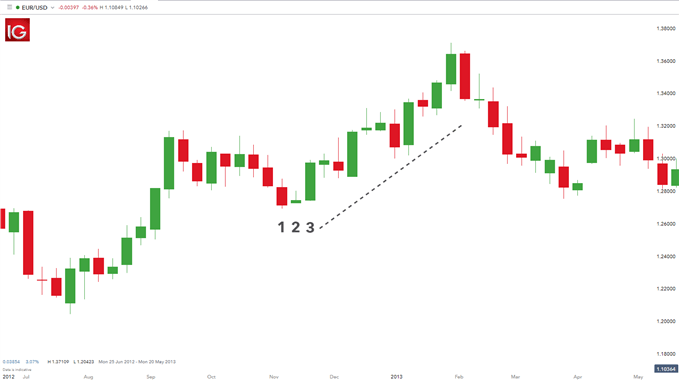 The Bullish Harami above represents a continuation of the current upward trend for the EUR/USD pair. This is important to remember because not all Harami patterns indicate reversals. 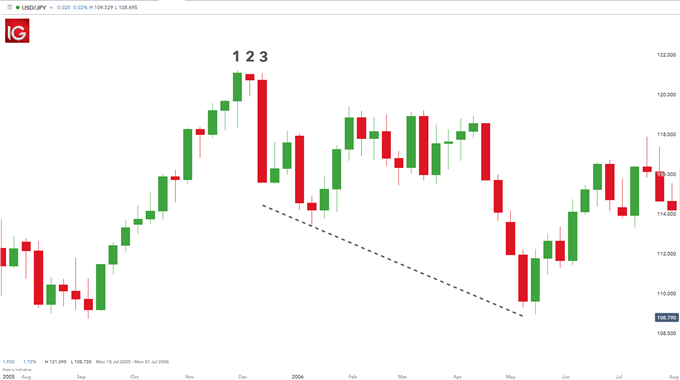 The Bearish Harami above displays how a reversal pattern is formed using the Harami candlestick pattern with the reversal occurring at the medium term high. Reversal signals are often stronger at significant price levels (support, resistance, highs and lows).

When traders interpret the Harami candles, context is vitally important. Analysing the previous charting pattern (trends) as well as price action will give the trader greater insight and ability to forecast the implications of the Harami pattern. Without context, the Harami is just three candles which are practically insignificant.