A surprise drawdown in inventories – reported by API on Tuesday – gave oil prices a lift and is continuing to do so ahead of the EIA release today. With Saudi Energy Minister Khalid al-Falih appearing undeterred by Trump’s latest attack on the cartel and indicating that cuts will need to continue into the second half of the year, upward pressure on oil may persist longer term.

Of course, downside pressures may remain for now but Falih appeared comfortable with his assessment that demand will pick up, which will be reflected in the inventory numbers eventually. 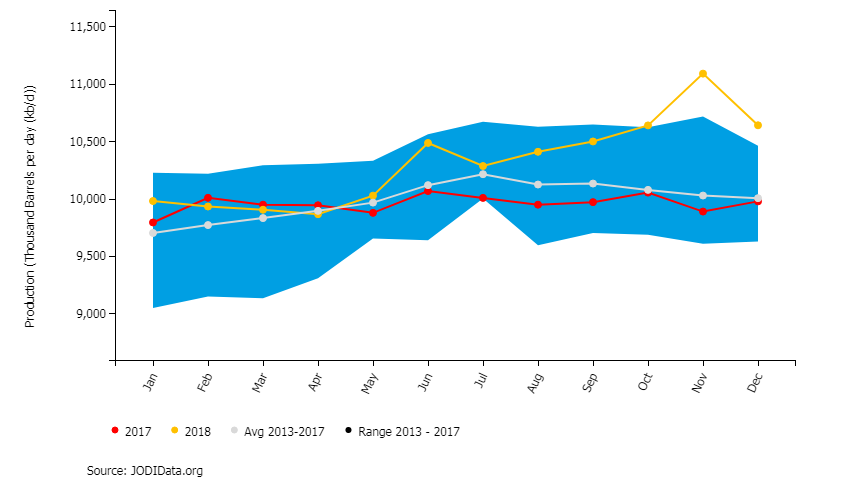 Has May done enough to avoid another setback today?

It could be quite a fiery session in Parliament on Wednesday, after Theresa May took the decision to pull the “meaningful vote” on her Brexit deal. Once she took this decision it was always going to be a matter of damage control and her decision to offer a vote on no deal and an extension, in the event hers is rejected on 12th, may just be enough to buy her a little time.

It’s not going to win her any popularity contests, that’s for sure, nor will it quell the accusations of running down the clock. But let’s face it, when has May ever cared about her popularity or doing things in an honourable way. In fact, you could say that about many of her colleagues as well throughout this process. For May it’s about Parliament backing her deal before March 29th and her being the Prime Minister that delivered Brexit. And right now, this looks the most likely outcome.

The markets seem to certainly agree. Although that doesn’t necessarily fill me with comfort or give me more conviction in my view. We’re not too far from the three year anniversary of the event that kicked all this off and at the start of that night, markets strongly suggested that the country would vote remain and we all know how that turned out.

Gold looking bearish in the near-term?

Gold has lost a bit of its allure over the last week which may be indicative of a trade that’s become a little overcrowded and prone for correction. The momentum indicators certainly suggest this may be the case and the recent consolidation off the highs, despite some dollar weakness, also suggests this is a move that’s run out of steam.

The dollar aspect is particularly interesting as previous, periods of strength merely slowed or paused the rally and those of weakness spurred it on. If this trend has reversed then it doesn’t bode well for gold in the near term. Longer term though I remain bullish, it’s just a question of how large a correction we could see. The key supports here remain unchanged at $1,320 and $1,300. 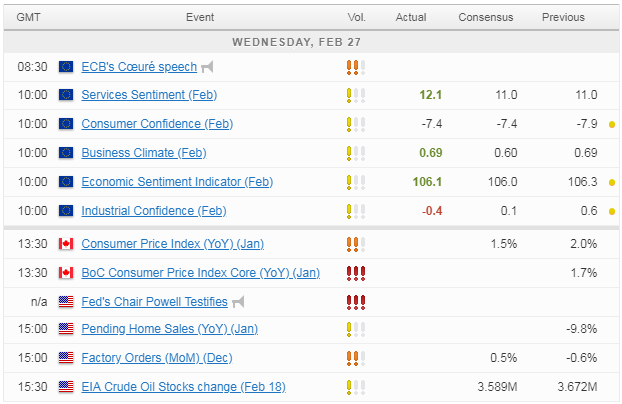 For a look at all of today’s economic events, check out our economic calendar.

Based in London, England, Craig Erlam joined OANDA in 2015 as a Market Analyst. With more than five years’ experience as a financial market analyst and trader, he focuses on both fundamental and technical analysis while conducting macroeconomic commentary. He has been published by The Financial Times, Reuters, the Wall Street Journal and The Telegraph, and he also appears regularly as a guest commentator on networks including Sky News, Bloomberg, CNBC and BBC. Craig holds a full membership to the Society of Technical Analysts and he is recognized as a Certified Financial Technician by the International Federation of Technical Analysts.