U.S.Senator Elizabeth Warren, who is considered a possible Democratic contender for the 2020 White House race, is coming out against President Donald Trump’s renegotiated trade deal with Mexico and Canada, just as the president and his counterparts are set to sign it at the G-20 summit.

The deal, called the United States-Mexico-Canada Agreement, or USMCA, is intended to replace the 24-year-old North American Free Trade Agreement, which Trump repeatedly assailed on the campaign trail and in the Oval Office. 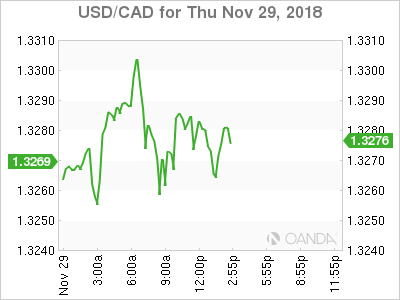 The U.S., Canada and Mexico are expected to formally sign the agreement Friday in Buenos Aires. But the deal must still be approved by Mexican and Canadian legislatures and the U.S. Congress. 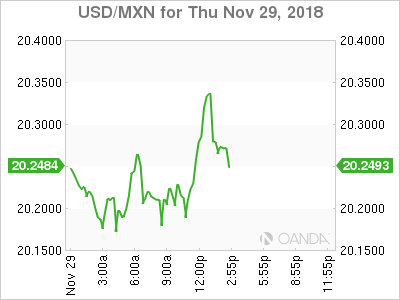 “The new rules will make it harder to bring down drug prices for seniors and anyone else who needs access to life-saving medicine,” said Warren.