U.S. Treasury Secretary Steven Mnuchin told CNBC on Thursday a deal on NAFTA is coming in the near future.

“We hope to have an agreement in principle, clearly, very soon. That’s the first priority,” Mnuchin said on “Squawk Box.” “I think we’re making a lot of progress.” 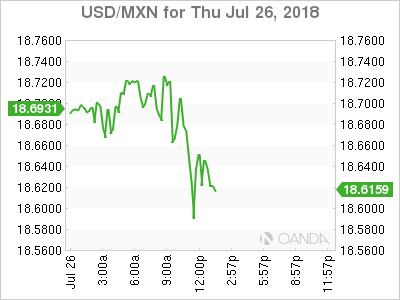 The U.S., Mexico and Canada have been in talks to renegotiate the trade deal after President Donald Trump repeatedly bashed it by calling it the worst trade agreement ever.

Earlier this month, Trump said he wanted to wait until after the U.S. midterm elections to move forward on a new deal with Mexico and Canada. “NAFTA, I could sign it tomorrow, but I’m not happy with it,” Trump said. “I want to make it more fair.” 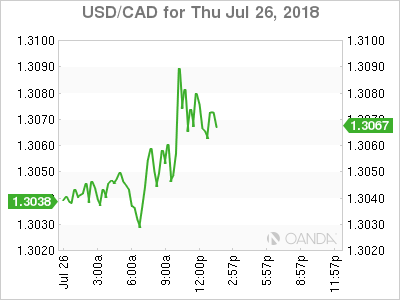 U.S. administration officials have said they would be willing to do individual deals with Mexico and Canada. But top negotiators for Canada and Mexico said Wednesday they were committed to a trilateral NAFTA agreement.