HomenewsMarket OverviewWeekend Read: 15 Most Controversial Investments Of The Past 2 Decades

Weekend Read: 15 Most Controversial Investments Of The Past 2 Decades

Investing is a tricky thing, to say the least! The industry has newcomers and old hats, fresh startups and centuries-old companies. And, with any industry, there are major controversies day in and day out. 2018 has been pretty controversial in and of itself, but the past two decades have been even crazier.

Whether it’s companies selling wacky products, criminal scandals, or just investments that might be in poor taste, there’s always some controversy in investing. On this list, you’ll recognize famous celebrities, companies, and scandals. There are some familiar (and maybe not so familiar) names. Here are the biggest investing scandals over the past two decades. 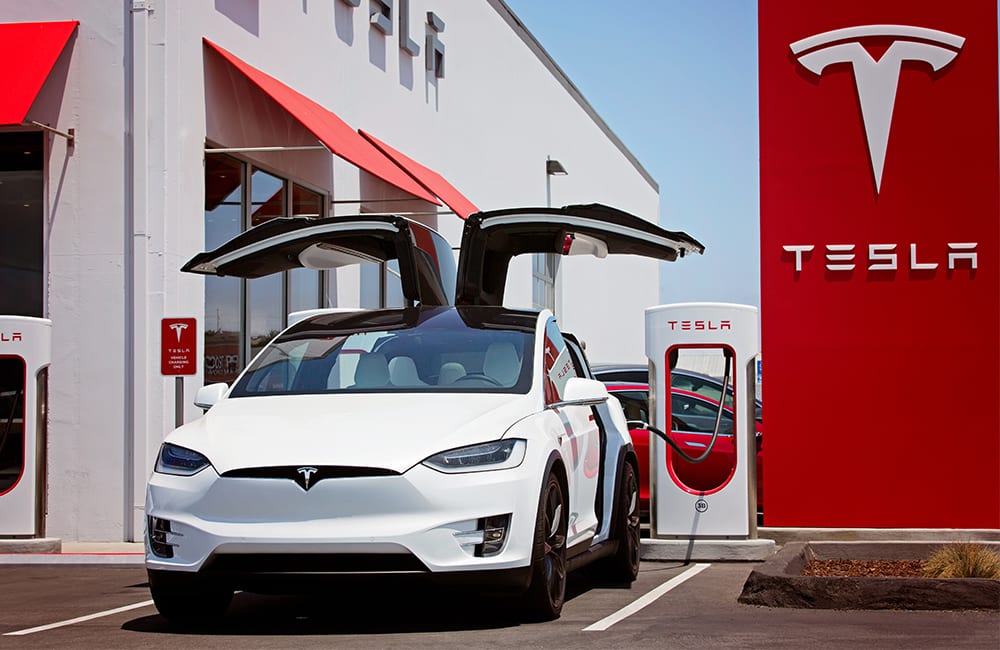 The reason investments into the car giant are so controversial is really because of the founder. Elon Musk is the former head of Tesla. He stepped down recently after tweeting about privatizing the company. The SEC considered that tweet fraudulent and fined him millions. He stepped down after showing little remorse.

Controversial investments into the company are semi-endorsements of Musk, who is currently planning a Mars colony. Tesla continues to grow under new, less eccentric management. It remains to be seen whether the company’s reputation will settle down and become less infamous. 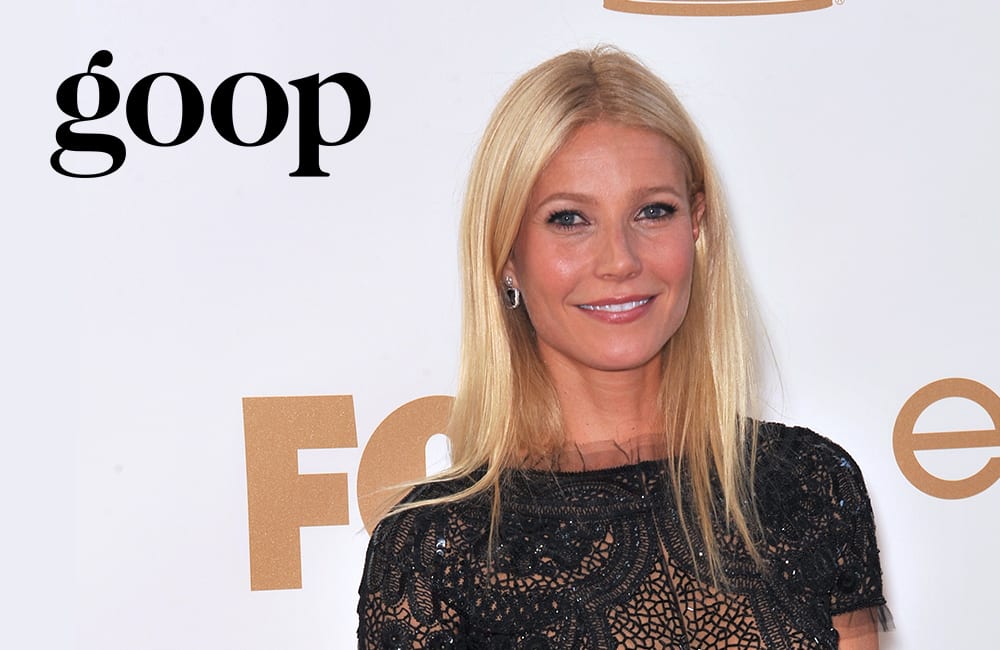 Goop is one of those companies that has come under fire for selling outrageously expensive knickknacks and “interesting” products. One of the most controversial aspects of the company is that it often receives criticism for being based on pseudoscience.

Gwyneth Paltrow, the famous actress, founded Goop and the company has made $250 million so far. This is in part due to the fact that people can’t stop talking about how much they dislike it. A great example of a Goop product is an “energy sticker” that the company claims come from the same carbon material on NASA spacesuits. An example of a promoted service by the company is the coffee enema, which is exactly what it sounds like. 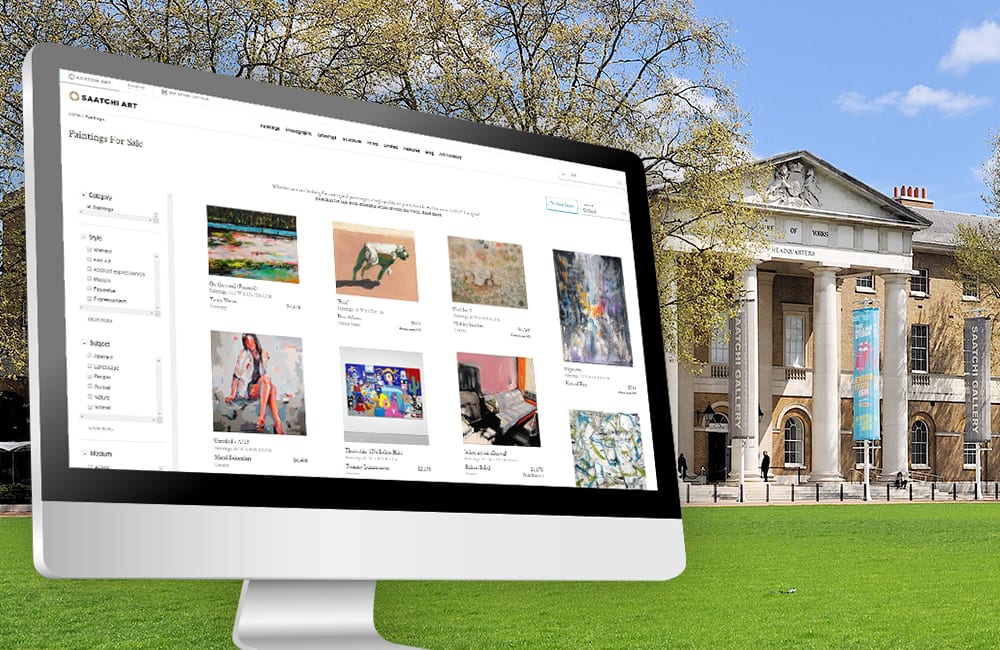 Saatchi Art is the largest online art gallery in the world. It houses paintings, drawings, sculptures, and other artistic pieces from artists across the globe. The reason Saatchi investments are controversial is because of the Saatchi founder. Saatchi’s founder, Charles Saatchi, was caught on camera strangling his ex-girlfriend Nigella Lawson.

Lawson is famous for being a “foodie” and socialite. Saatchi often capitalized on his reputation as a brooding artist, but this went way too far. The paparazzo who captured the footage of Saatchi choking Lawson remarked on how shocked he was at the sudden violence of the gesture. Investments into Saatchi Art became controversial after the domestic violence scandal. 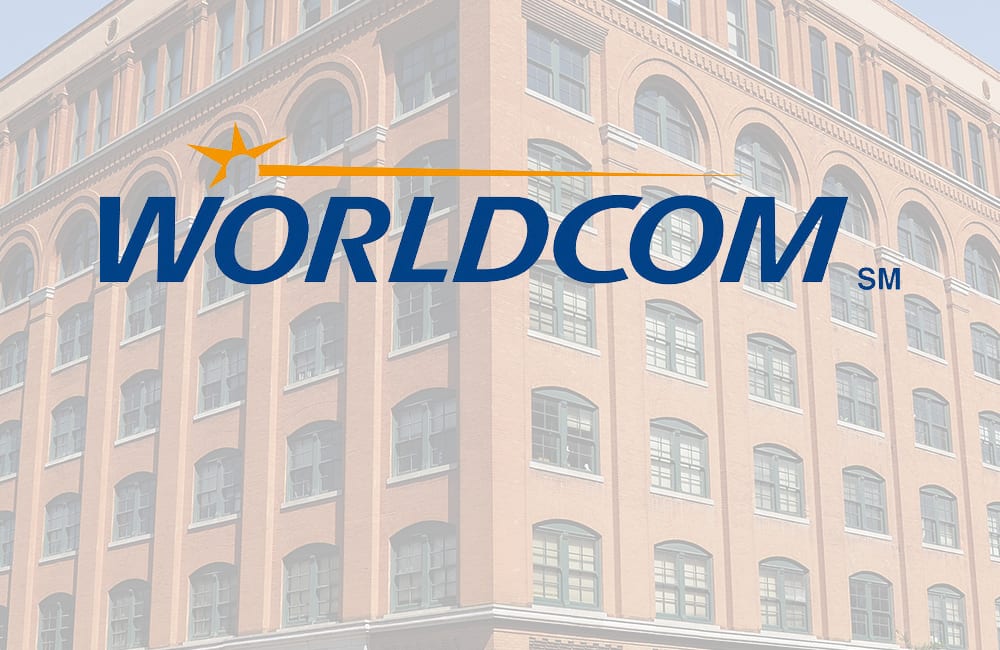 WorldCom is considered, by some, to be one of the largest accounting scandals in the history of America. The scandal took place in 1999. WorldCom, a phone company, did an internal audit and found some pretty shocking results. WorldCom discovered that $3.3 billion was improperly recorded as a profit on the books. However, auditors did not discover this until 2002.

That was over one billion in extra profit discovered per year. WorldCom claimed that someone had manipulated their company’s reserves, but that didn’t wash. The CEO blamed the CFO, but it turned out that pretty much all of senior management was guilty in perpetrating the fraud. 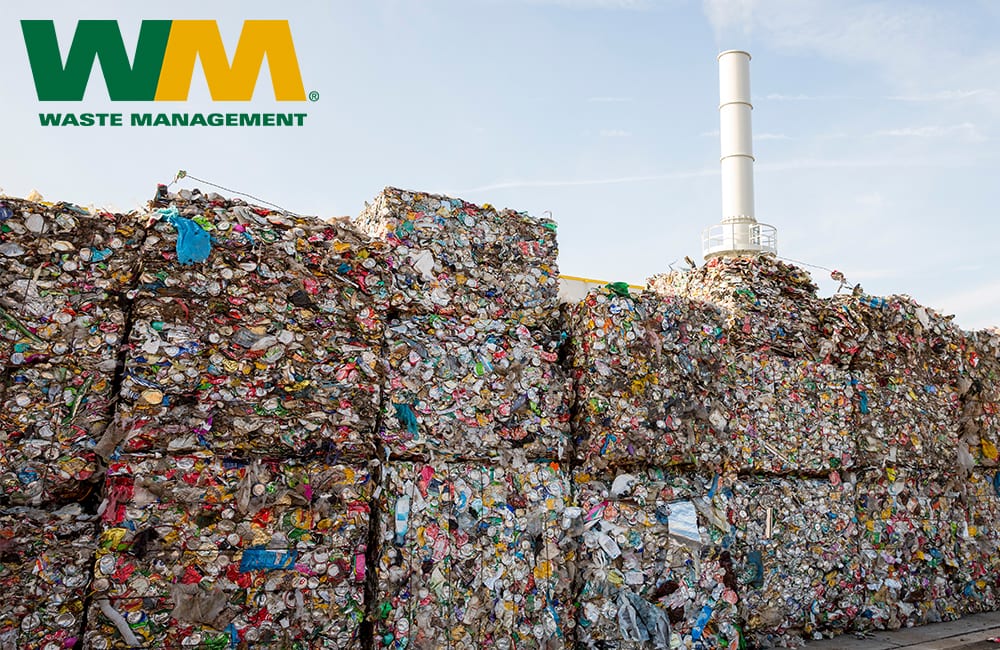 Waste Management (NYSE:) is, as the name suggests, dedicated to removing garbage. However, the company should have serviced itself, as the SEC slapped five of its founders with a lawsuit for fraud. Waste Management’s fraud scandal would go down as one of the biggest investment controversies.

The company’s leaders perpetrated, as the SEC stated, a “massive financial fraud” that lasted five years. WM inflated their profits by $1.7 billion. This defrauded investors by making them think that the company was running smoothly and had met their targets. The most senior officers, including presidents and vice presidents, of Waste Management went down in the SEC probe. 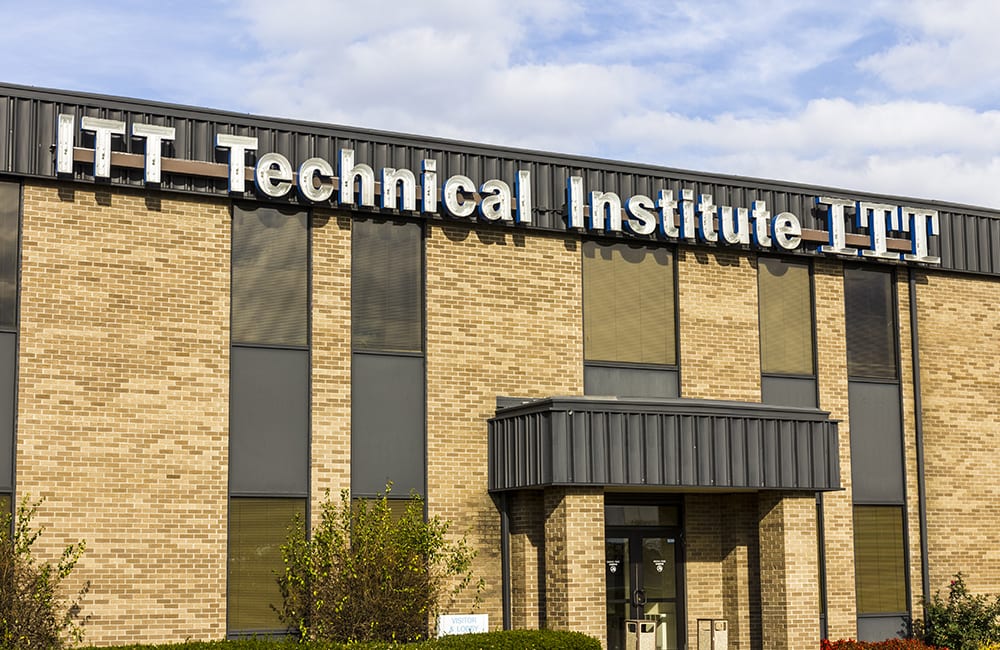 ITT Tech is really under the category of for-profit education. For-profit education is a controversial investment for political reasons, mainly, as people worry it is harming the U.S. public education system. But ITT Tech is a little different because that school was actually found to be a scam and is now defunct.

Student class action suits claimed that the school was nothing more than a big fraud. ITT engaged in deceptive marketing and predatory lending. It closed all of its campuses after the settlement a few years ago. The for-profit education sector has remained controversial, as people wonder whether that sector is setting up for more ITT-esque lawsuits. 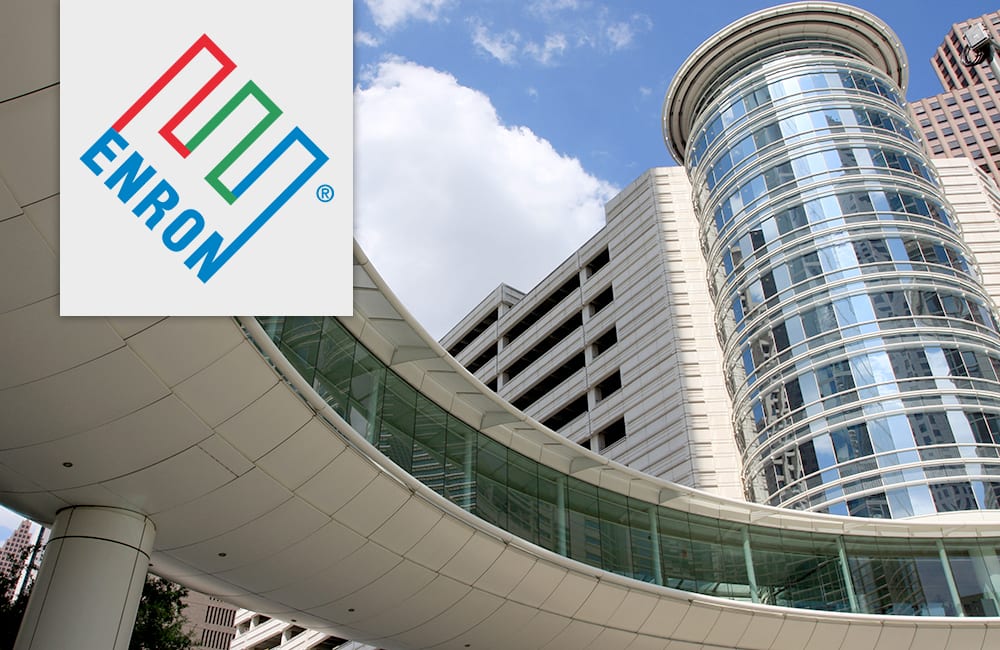 Pretty much everyone has heard of Enron. Enron, an energy company, was one of the biggest investing scandals of the past decade. Enron started in 1985 and the scandal broke in 2001. At the time, Enron had almost 30K employees.

The founders, over the course of nearly two decades, hid billions of dollars simply by hiding their financial reporting and committing fraud. They made themselves out to be, on paper, the perfect company, with no financial setbacks or bad investments. In reality, the entire thing was a bad investment and a major controversy, even to this day. 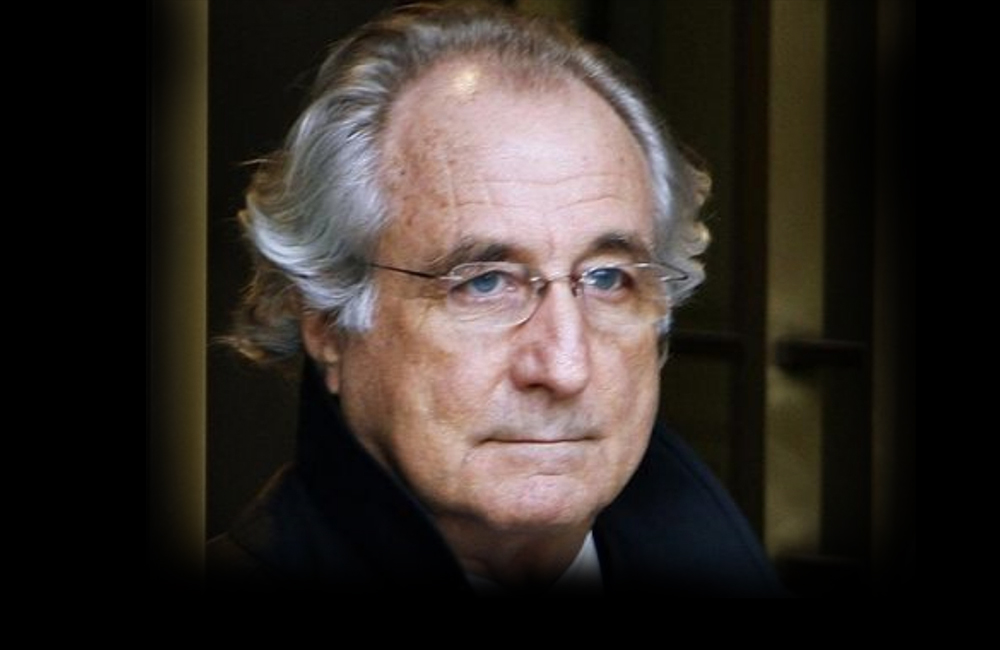 Madoff is almost as well-known as Enron in terms of scandal and controversy. Bernie Madoff was an investor who ran the nation’s largest Ponzi scheme until being caught in 2009. He took peoples’ money and deposited it. He didn’t invest it; he just took the cash and let it sit.

When people wanted their money back, he’d get new capital from new, unaware investors and give it to them. He relied on people assuming he was working when, in reality, he was just stealing the money. To this day, victims are still recouping their losses. 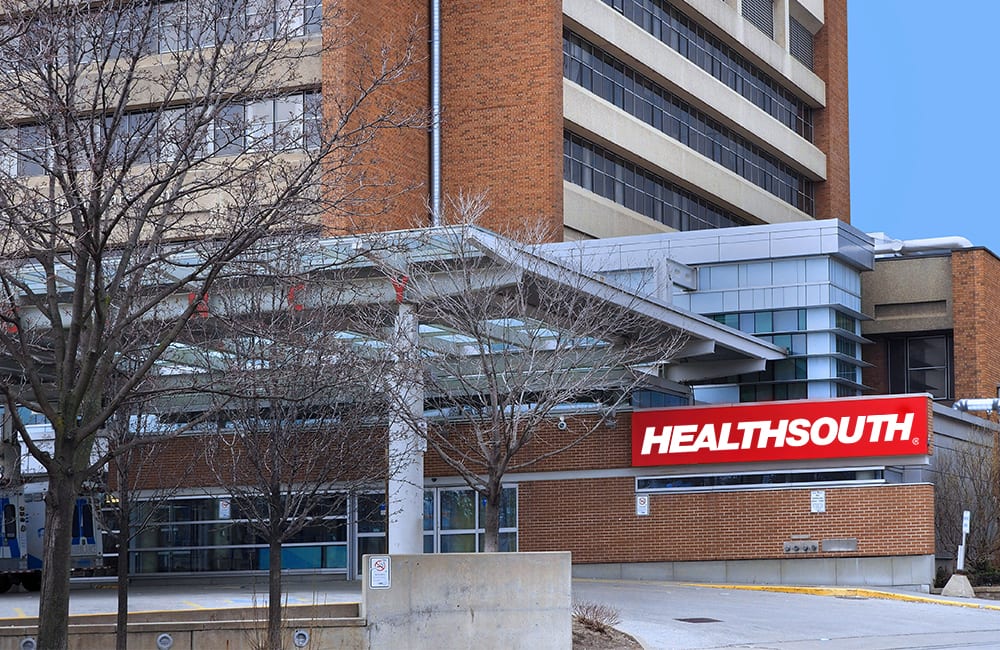 HealthSouth is another addition to the list of the most controversial investments. This scandal cost $2.2 billion, and it took place back in 2002. HealthSouth, a medical company, was as much an accounting scandal as an investing one. HealthSouth started out with outpatient facilities, but it soon expanded.

HealthSouth forged projections, always putting on paper that it was experiencing growth when the results stated otherwise. The books became padded yearly, and the company seemingly never had setbacks. The scandal broke in 2002, and the CEOs and several CFOs were locked up for years. 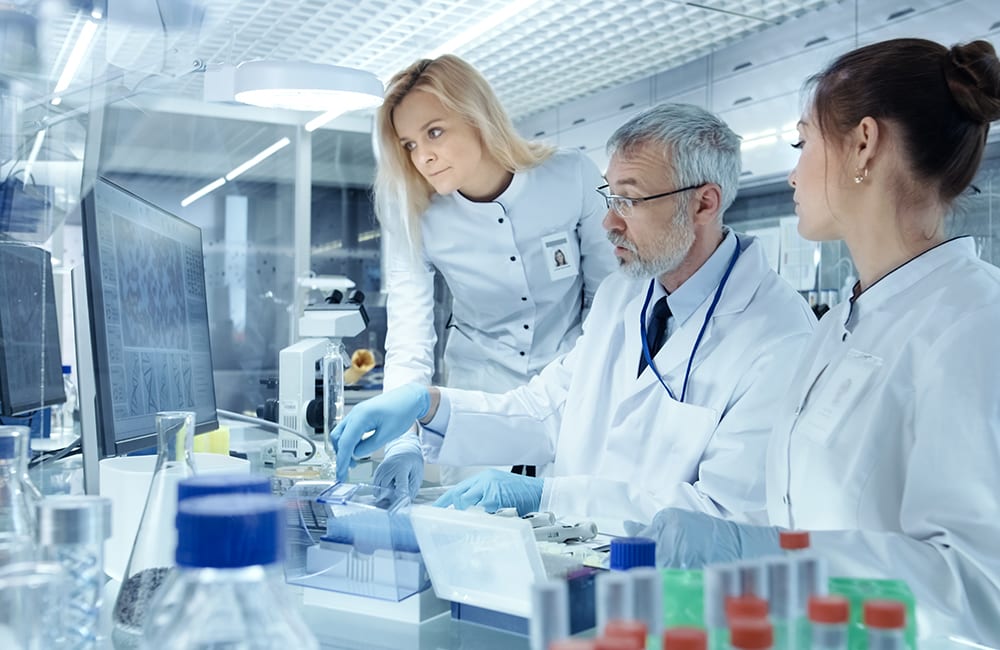 Wellcome, ironically named, is a recent investment controversy. Wellcome received investments for research funded by a portfolio worth $14.5 billion. Wellcome is a science center in the United Kingdom. It has come under fire for not adhering to research standards and receiving investments from companies that pollute the environment.

Wellcome released scientific reports on pollution while receiving those grants, and that makes the company look suspicious. Wellcome is also under fire for a recent bullying scandal, where workers there claimed that management abused them, and there was no due process for workplace harassment claims. 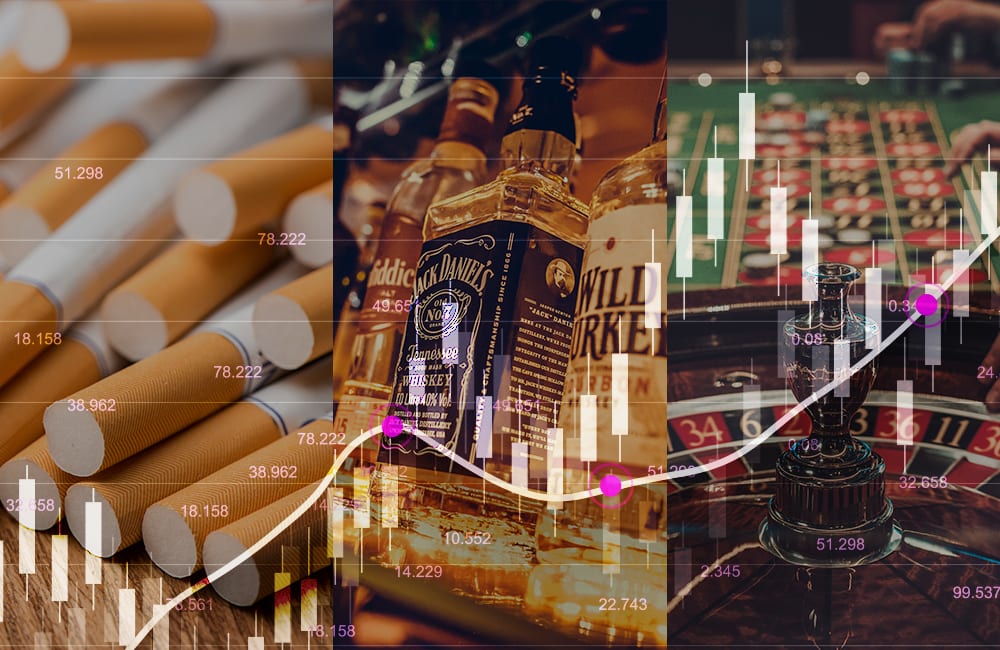 Vice stocks (cigarettes, alcohol, casinos, etc.) are profitable, yet controversial. They are profitable because vices rarely sink or take a large hit the way other industries do. Vices are a constant problem for people everywhere, and that problem isn’t going away.

However, the investment sector is also a controversial one. There is an ethical question of whether, by investing in VICEX, you’re enabling peoples’ bad behavior. Investors have debated that question for a while, and some are uncomfortable with these investments. Either way, it is unquestionably a consistent way to make money. 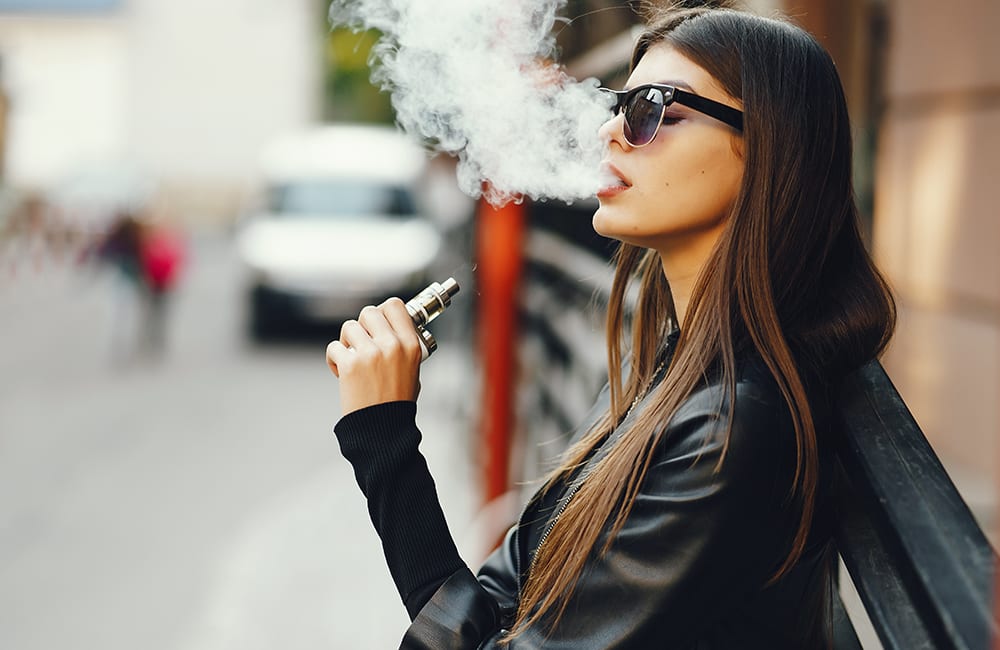 Vaping as an industry is controversial. A lot of younger kids are vaping, as they, for some reason, believe that vaping is better for you than smoking. Vape smoke still has nicotine; the only difference is that there is less nicotine and a juul looks like a USB port.

Vape companies have been criticized for a lack of transparency, as people worry that the companies aren’t being clear with younger users that this is still bad for them. More and more information on the harms of vaping is emerging, but investing in the growing industry remains controversial. 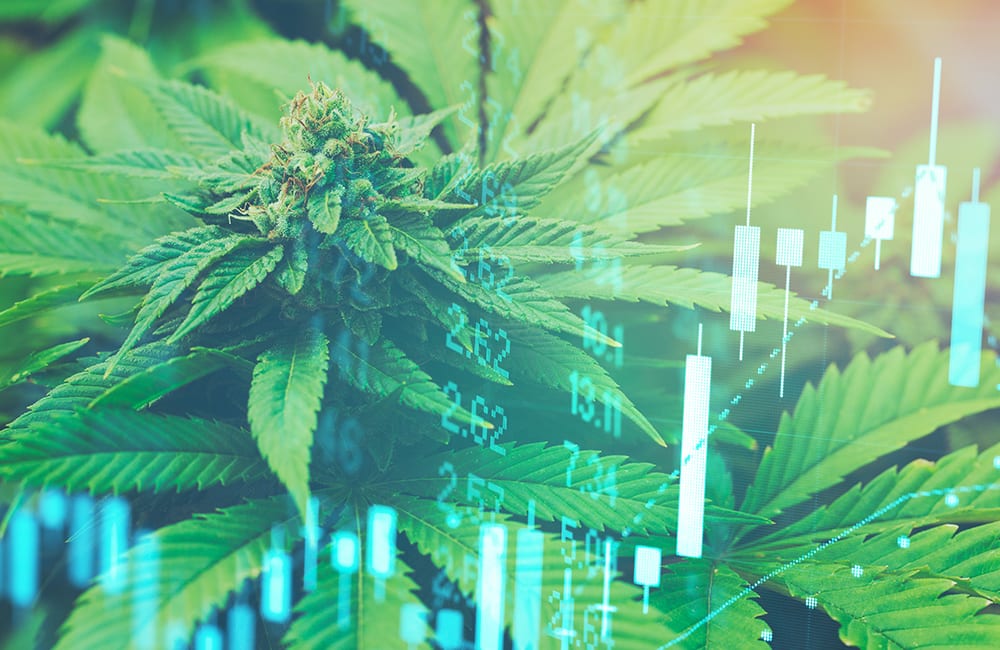 Medical marijuana and recreational marijuana companies have taken off as regulation seems to be loosening on the drug. THC and CBD are controversial in and of themselves, as people on all sides of the debate disagree as to whether or not the natural chemicals actually have medicinal value.

Investing in the marijuana industry is certainly profitable, and projections indicate millions and millions in growth this year for companies. A lot of the controversy comes down to whether you are for or against legalization, making the industry a hot-button issue in and of itself. Legalization efforts will determine whether the industry grows further. 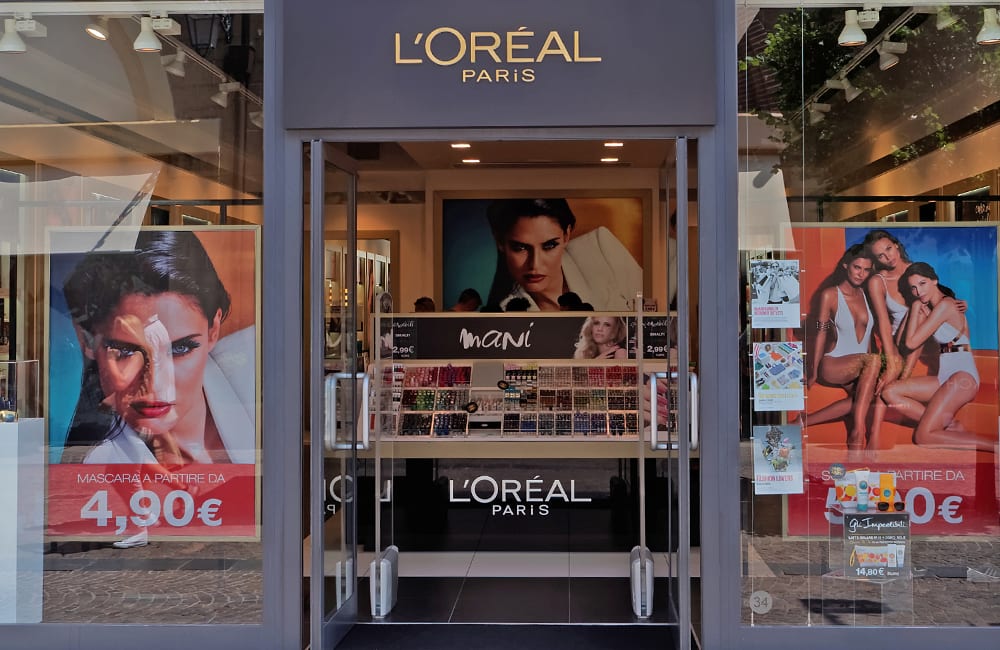 Everyone knows that animal testing is bad. You shouldn’t test makeup products (or anything) on defenseless animals that belong in the wild. Everyone seems to know that except L’Oreal, Maybelline, Estee Lauder (NYSE:), Clinique, and other cosmetic brands that test on animals. Investing in these brands is questionable because it gives money to companies that harm animals.

The controversy surrounding these investments hasn’t died down. As more brands become cruelty-free, there are other avenues for investing in this industry that doesn’t involve animal testing. Another similar source of controversy are the animal testing labs that conduct these experiments. Investing in these labs is also very problematic.