The World Trade Organization predicts continued trade growth this year, though it warns that tensions and “tit-for-tat” retaliatory measures, notably between the U.S. and China, could compromise those projections.

WTO Director-General Roberto Azevedo laid out the trade body’s predictions at a news conference Thursday amid concerns about a trade war over U.S. President Donald Trump’s planned tariffs on Chinese and other goods and Beijing’s retaliation. 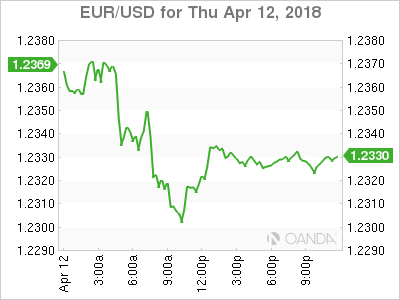 The WTO is pointing to “broadly positive signs” in world trade but says they face headwinds from “a rising tide of anti-trade sentiment and the increased willingness of governments to employ restrictive trade measures.”